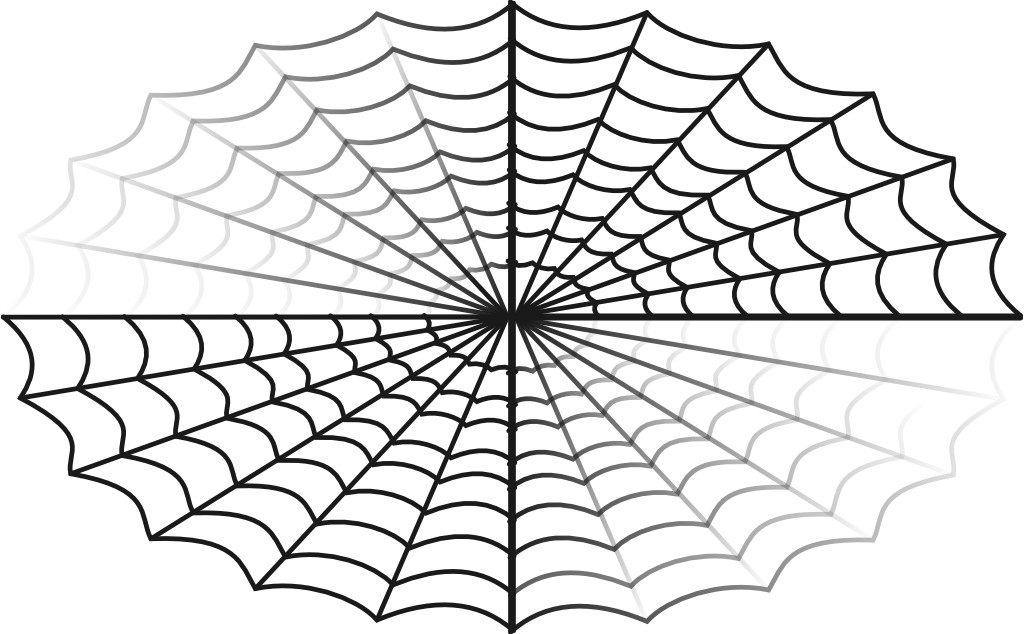 Network neutrality or Internet neutrality, commonly referred as ‘Net Neutrality’ is a principle according to which all the data trafficked on the Internet should be treated equally by governments and service providers, without discrimination, restriction nor interference.

It means that Internet Services Providers (ISPs), although their management systems enable them to prioritize, block, filter out content, artificially slow and degrade specific network traffic, shall not make a distinction nor charge differentially the different types of traffic, i.e., independently of the sender, receiver, user, content, device, service, site, platform, application, etc.,…

Net Neutrality is, therefore, an important element of an open Internet. Not only does it allow an easy and fast access to information, it boosts as well entrepreneurship through the creation of online services, such as Google, Facebook, Dropbox, Twitter, Skype, just to mention a few, who were able to develop online and freely compete with existent services. The direct and ultimate beneficiaries of all these innovative ideas and the competition it entails are, undoubtedly, the consumers.

So, having these benefits into consideration, what is the problem?

Well, there is indeed a reverse of the medal. Requiring broadband providers to treat equally all traffic makes networks less profitable. For that reason it can discourage investment in network infrastructures and the consequent beneficial innovation in favor of online services.

Managing the proper balance between these diverging interests represents an unsteady pathway, as well demonstrated by the tumultuous efforts at the EU level regarding the adoption of the regulation laying down measures to achieve a European single market for electronic communications.

On September 2013, the European Commission, represented by the former Commissioner for the Digital Agenda, Neelie Kroes, proposed an important legislative package, which contains the new rules for the telecoms industry, intended to achieve the Telecoms Single Market (TSM), namely by ending roaming charges, guaranteeing an open Internet, coordinating spectrum licensing for wireless broadband.

One of the most trumpeted and criticized measures concerned Net Neutrality as it contained very conflicting provisions. Indeed, it foresaw that providers of Internet access services shall not restrict the freedoms of communication by blocking, slowing down, degrading or discriminating against specific content, applications or services. However, it added some confusing exceptions that could undermine the open and neutral internet.

For instance, it allowed the evident differentiation and consequent prioritization between services though the provision of

specialized service […] with an enhanced quality of service

Moreover, in order to enable the provision of specialized services to end-users, it allowed providers of content applications and services and providers of electronic communications to

Furthermore, it stated the possibility to apply reasonable traffic management measures according to the internet access providers’ necessities.
This would open the door for telecommunications operators granting prioritized delivery through specialized services to the players who would be willing and financially able to engage in such agreements, while deprioritizing new entrants or existing players who wouldn’t have the capacity to engage in such agreements. It would also permit mobile networks and broadband providers to block services that compete with their own offerings. This would of course impair competition and undermine room for innovation and freedom of communication as we know it on the internet.

On late April, despite the tight schedule, the lobbying frenzy of civil society and telecommunications industry and the conflicting visions that have divided the MEPs, the European Parliament adopted, in first reading, the Regulation on the TSM.

Although, along the way, it has been proposed that Net Neutrality should be defined as the principle according to which only equivalent traffic should be treated equally, allowing for different quality of service (let’s remember the proposal of Pilar del Castillo Vera (ES – EPP), the ITRE rapporteur on this dossier, in her compromise amendments), the adopted text contains substantial amendments to the EC proposal, including a rigorous definition of Net Neutrality.

The adopted text provides a framework for ‘specialized services’, which are defined, in article 2(15) of the text, as

an electronic communications service optimized for specific content, applications or services, or a combination thereof, provided over logically distinct capacity, relying on strict admission control, offering functionality requiring enhanced quality from end to end, and that is not marketed or usable as a substitute for internet access service

The concept of network management has been narrowed to where it is necessary to apply reasonable traffic management measures to prevent or minimize the effects of network congestion, provided that equivalent types of traffic are treated equally, or to implement a court order.
Due to the divergent interests at stake, this outcome has not pleased everyone. While it has been perceived as a victory by the consumers’ advocates, the communications industry representatives have been manifesting some concerns over the vote, stating that this will prevent them from being able to offer enhanced services.

Considering the cost of infrastructure upgrades to cope with increasing data demands, one might ask if consumers should expect bigger bills from telecom and cable companies.

In addition, considering the prohibition of ISPs blocking content, concerns have been raised regarding WebPages containing images of child pornography, as a court order would be required in those cases in order to deter any further sharing. To avoid the undesirable consequences of any delay, it would be important to reflect on some exceptions.

The text is currently being discussed by the Council of the European Union, which includes representatives of each member state. The meeting of ministers which took place, on June 6, in Luxembourg, demonstrated that EU Member States might be far from reaching a common position. So the big question mark concerns the possibility of the Council to deviate from the position adopted by the European Parliament.

The path that lies ahead might continue to be hazardous. And only time will tell if the necessary safeguards to protect net neutrality and prohibit network discrimination in Europe will be maintained. At this point, looking at the other side of the Atlantic wouldn’t be of much help, considering the recent decision of the Federal Communications Commission regarding commercial discrimination on the Internet.