From your hard drives to your SIM cards: how interesting are you? 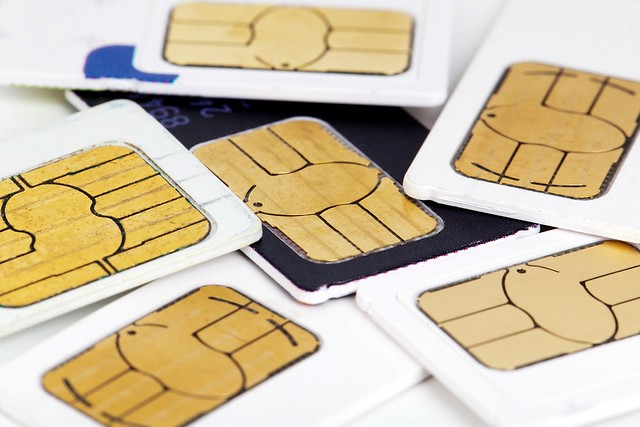 Let’s see how can we hack these?

Just recently, the Investigatory Powers Tribunal (IPT), the Court that oversees British intelligence services’ activities, declared that the electronic mass surveillance of mobile phones and other private communications data retrieved from USA surveillance programs, such as Prism, conducted prior to December 2014, contravened Articles 8, referring to the right to private and family life, and 10, referring to freedom of expression, of the European Convention on Human Rights.

One is not so optimistic as to expect that this would suffice to make intelligence agencies cease sharing this kind of information. Mainly because the same Court already recognized that the current legal framework governing data collection by intelligence agencies no longer violates human rights.

However, the decision was still applauded by many with the expectation that, at least, large-scale uncontrolled surveillance activities would not be so bluntly practiced.

Let’s just say that such expectation did not last long.

According to Kaspersky Lab this week’s revelations, it seems that the NSA was able to hide spying software in any hard drive produced by some top manufacturers such as Toshiba, IBM and Samsung. Consequently, it has been able to monitor a large majority of personal, governmental and businesses’ (among which, financial institutions, telecommunications, oil and gas, transportation companies) computers worldwide.

Similarly, the Intercept reported that the NSA and GCHQ were able to get access to the encryption keys used on mobile phone SIM cards intending to protect the privacy of mobile communications manufactured by Gemalto. Normally, an encrypted communication, even if intercepted, would be indecipherable. That would cease to be the case if the intercepting party has the encryption key as it is able to decrypt that communication.

What awe-inspiring ways to circumvent the consent of telecommunications companies and the authorization of foreign governments! Isn’t it dignifying and trustworthy when intelligence services just behave as hackers?

Somehow, and unfortunately, such news almost lacks of any surprising effect, considering well, everything we already know, really… From the Snowden’s revelations to the logic-challenging- argumentation subsequent to Apple and Google’s plans regarding the encryption of communications…

Thus said, perhaps we should all feel flattered to be spied upon. After all, as former NSA Director points out, the agency does not spy on “bad people” but on “interesting people”. Those pretty much convinced – as myself – of being just regular individuals must now be reassured with this extra boost of self-esteem.

A spy in your living room: ‘Tu quoque mi’ TV?