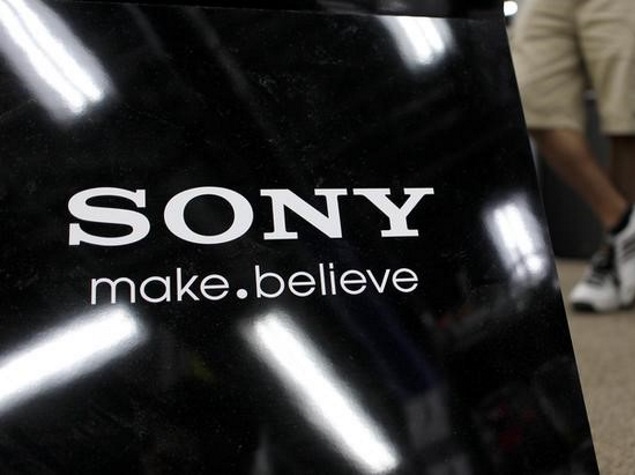 You better believe SONY. You have been HACKED!

It is not the first time that Sony suffers a massive cyber attack. Back in 2011, due to some vulnerabilities found in its data servers, a hacking of its Play Station online network service enabled the theft of names, addresses and credit card data belonging to 77 million user accounts.

A few days ago, Sony Pictures computer systems were hacked again allegedly by a group of hackers calling themselves Guardians of Peace. As a consequence, a humongous amount of data, including confidential details, such as medical information, salaries, home addresses, social security numbers, regarding 47 thousands of Sony employees and former employees, namely Hollywood stars, as well as contracts, budgets, layoffs strategies, scripts for movies not yet in production, full length unreleased movies and thousands of passwords were leaked to the Internet.

The reason remains unclear. Despite the denial of a North Korea representative regarding a possible involvement of that country, it is being speculated that this attack is a retaliation from the North Korea government as a response to an upcoming Sony comedy, ‘The Interview’, starring actors Seth Rogen and James Franco, which depicts an assassination attempt against the North Korea’s leader Kim Jong-un. If Hollywood comedies are now deemed a sufficient reason to conduct cyber-attacks on real life, fiction and reality are meeting in a very wrong way.

Anyway, considering the volume and the sensitive nature of the information disclosed, this can actually be one of the largest corporate cyber attacks which has ever been known of.

It is a sharp reminder that hacking attacks can be directed to any company and can take all forms, equally damaging. This attack demonstrates once again that not only critical infrastructure is at risk. Sony Pictures Entertainment is one of the largest studios in Hollywood. It is really not the expected victim of a cyber-attack. However, it was an easy prey as its business decisions regarding information security have been publicly stated in previous occasions. Despite their ludicrous nature, I guess someone took those comments seriously.

Considerations regarding the absurdity of having a file directory named ‘Passwords’ aside, this attack outlines that data breach is one of the major threats that companies face nowadays. Cyber attacks are conducted against companies of all sizes. Large companies do eventually recover from these breaches. Small businesses generally hardly pull through after suffering a cyber-attack. It is therefore essential that businesses implement a solid cyber-security programme, namely conducting regular self-hacking exercises to assess the vulnerabilities of their security systems in order to prevent a potential breach.

What about Sony? Well, the value of the damages regarding its employees is incalculable considering that their identities may be stolen, their bank accounts may be compromised and their houses may be robbed. Only time will tell if and how it will recover.

The very predictable end of the Google News service in Spain