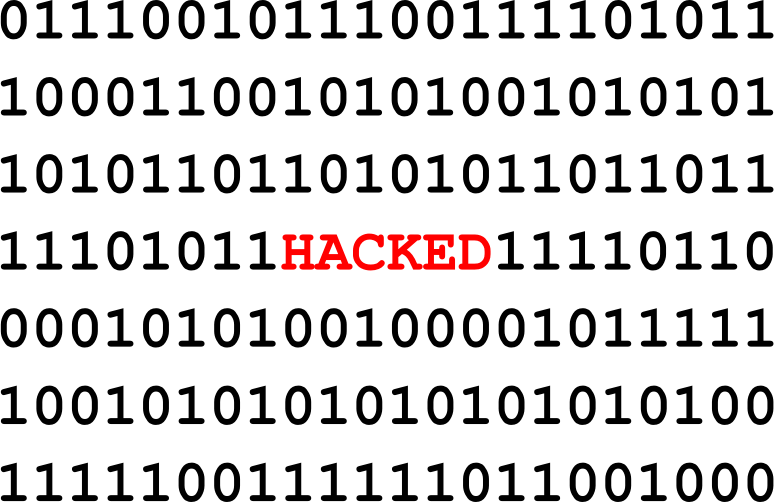 Yes, You have been hacked and spied upon!

Regin is not like all the other regular viruses you can find in your computer. It is the most recently discovered powerful tool for cyber espionage between nation-states, as reported by computer security research lab Symantec, and by its main competitor Kaspersky Labs.

Regin is described as a sophisticated cyber attack platform, which operates much like a back-door Trojan, mainly affecting Windows-based computers. It can be customized with different capabilities depending on the target and, while it operates in five stages, only the first one is detectable.

Among its diversified range of features, Regin allows the remote access and control of a computer, thus enabling the attacker to copy files from the hard drive, to recover deleted files, to steal passwords, to monitor network traffic, to turn the microphone or the camera on, and to capture screenshots.

According to the above mentioned reports, Regin has been sneakily around since, at least, 2008, and has been used in systematic spying campaigns against a wide range of international targets, namely governments’ entities, Internet services providers, telecom operators, financial institutions, mathematical/cryptographic researchers, big and small businesses, and individuals.

As for the geographical incidence, Saudi Arabia and Russia appear to be the major targets of Regin. Mexico, Iran, Afghanistan, India, Belgium and Ireland were among the other targeted countries.

The conclusions drawn in the Symantec’s report are, at the very least, very unsettling. It is stated that, considering its high degree of technical competence, its development is likely to have taken months, if not years, to be completed.

Regin is a highly-complex threat which has been used in systematic data collection or intelligence gathering campaigns. The development and operation of this malware would have required a significant investment of time and resources, indicating that a nation state is responsible. Its design makes it highly suited for persistent, long term surveillance operations against targets.

Therefore, the new million dollar question is: who is behind its conception? Unfortunately, it is very difficult to find out who has created or has otherwise financed its development because little trace of the culprits was left behind. However, it is well known that not all countries are so technologically advanced to be able to engineer such an accurate tool or to conduct such a large scale operation.

As a governmental instrument for mass surveillance, cyber espionage and intelligence gathering, Regin is just one of its kind. A few years ago, the world assisted to the rise of similar viruses, also from a nation state origin. Stuxnet, Duqu and Flame were three of the detected viruses previously employed to perform industrial sabotage or to conduct cyber espionage.

Thus said, this historical pattern for cyber attacks clearly shows that virtual wars are being fought, in an almost invisible battlefield that is the cyberspace, where nation-states clash silently. Once limited to opportunistic criminals, viruses are currently the new weaponry in this cyber warfare.

But a state sponsored cyber attack does not really come as a surprise. Governments have always spy on each other in order to obtain strategic, economic, political, or military advantage. The discovery of Regin just confirms that investments are continuing to be made in order to develop implacable instruments for espionage and intelligence gathering purposes.

In this context, it is no coincidence that cyber security is increasingly appointed as a decisive part of any governments’ security strategy, as it involves protecting national information and infrastructure systems from major cyber threats.

And while these sophisticated attacks are conducted, sensitive information about individuals is accessed, stolen, collected and stored by unknown attackers. To what end? Well, it can be any, really…

Uber – How much privacy are you willing to sacrifice for convenience?

Net Neutrality in the EU – A work still in progress