EU PNR – A plane not yet ready to fly 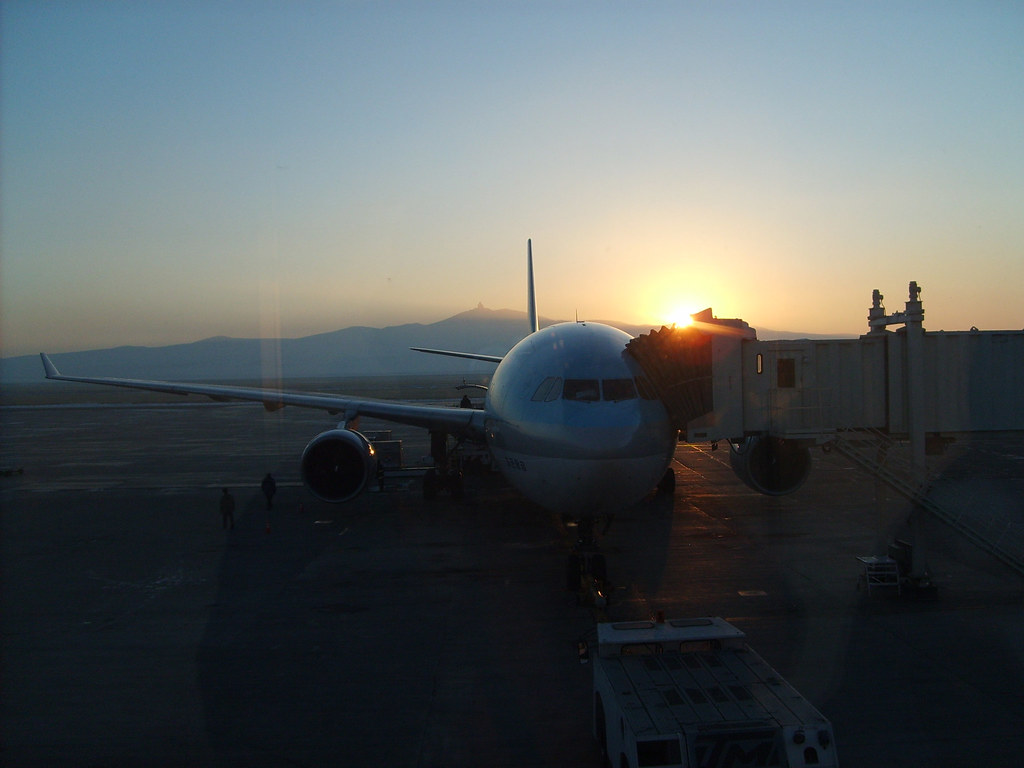 Plane Not Ready to fly!

The Civil Liberties, Justice and Home Affairs (LIBE) Committee of the European Parliament has recently discussed the Passenger Name Record (hereafter PNR) draft Directive according to which air carriers would be required, in order to help fight serious crime and terrorism, to provide EU Member States’ law enforcement bodies with information regarding passengers entering or leaving the EU.

Similar systems are already in place between the EU and the United States, Canada and Australia, through bilateral agreements, allowing those countries to require EU air carriers to send PNR data regarding all persons who fly to and from these countries. The European Commission’s proposal would now require airlines flying to and from the EU to transfer the PNR data of the passengers’ onboard passengers on international flights to the Member States of arrival or departure.

Nevertheless, the negotiation of the EU PNR proposed airline passengers’ data exchange scheme has been quite wobbly. The European Commission proposed the legal basis, in 2011, which ended up being rejected, in 2013, by the above mentioned committee, allegedly because it does not comply with the principle of proportionality and does not adequately protect personal data as required by the Charter of Fundamental Rights of the EU (hereafter CFREU) and by the Treaty on the Functioning of the EU (hereafter TFEU).

But concerns over possible threats to the EU’s internal security posed by European citizens returning home after fighting for the so-called “Islamic State” restarted the debate. Last summer, the European Council called on Parliament and Council to finalise work on the EU PNR proposal before the end of the year.

However, following the ruling of the Court of Justice of the European Union, regarding the EU’s Data Retention Directive, last April, which declared the mass-scale, systematic and indiscriminate collection of data as a serious violation of fundamental rights, leads to question if these PNR exchange systems with third countries are effectively valid under EU law.

Similarly, many wonder if the abovementioned ruling shouldn’t be taken into account in the negotiations of this draft directive considering that it also refers to the retention of personal data by a commercial operator in order to be made available to law enforcement authorities.

And there are, indeed, real concerns involved.

Of course, an effective fight against terrorism might require law enforcement bodies to access PNR data, namely to tackle the issue regarding ‘foreign fighters’ who benefit from EU free movement rights which allow them to return from conflict zones without border checks. For this reason, some Member States are very keen on pushing forward this scheme.

However, the most elemental principles of the rule of law and the most fundamental rights of innocent citizens (the vast majority of travellers) should not be overstepped.

For instance, as the proposal stands, the PNR data could be retained for up to five years. Moreover, the linking of PNR data with other personal data will enable the access to data of innocent citizens in violation of their fundamental rights.

As ISIS fighters are mostly well-known by the law enforcement authorities as well as by the secret services, it is therefore questionable how reasonable and proportionate can be such an unlimited access to this private information in order to prevent crime. How effective would be the tracking of people’s movements in order to fight against extremism? Won’t such a widespread surveillance ultimately turn everyone into a suspect?

Thus said, from the airlines point of view, the recording of such amount of data would undoubtedly imply an excessive increase of costs and, therefore, an unjustifiable burden.

The European Data Protection Supervisor (EDPS) has already considered that such a system on a European scale does not meet the requirements of transparency, necessity and proportionality, imposed by Article 8 of the CFREU, Article 8 of the European Convention of Human Rights and Article 16 of the TFEU. Similarly, several features of the PNR scheme have been highly criticized by the Fundamental Rights Agency (FRA).

At the moment, the EU Commission has financed national PNR systems in 15 member states (Austria, Bulgaria, Estonia, Finland, France, Hungary, Latvia, Lithuania, the Netherlands, Portugal, Romania, Slovenia, Spain, Sweden, and the UK) which leads to a fractioned and incoherent system. This constitutes a very onerous outcome for airlines and a need for a harmonization among data exchanges systems. The initiative is therefore believed by some MEPs to intend to circumvent the European Parliament’s opposition to the Directive.

Thus considering, it is legitimate to question if the EU-PNR will be finalized, as firstly intended, before the end of year. Given the thick differences between MEPs and among Member States, it appears that the deadline will be more and more unlikely to be meet.

The ‘One Stop Shop’ mechanism reloaded

Uber – How much privacy are you willing to sacrifice for convenience?