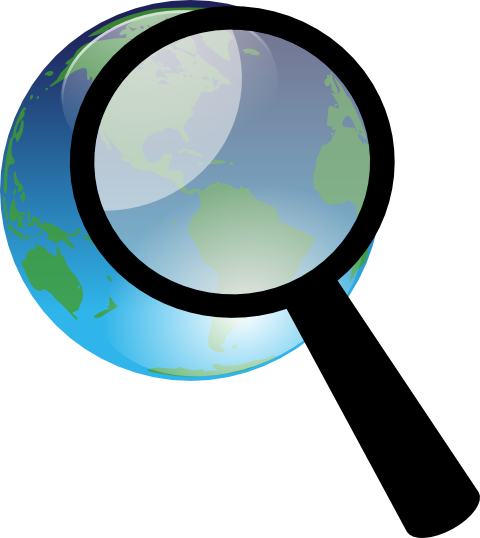 Let’s take a closer look on… everything!

Private tech companies are no longer expected to only aim profit. No. Besides having been assigned with the task of distinguishing public and private interest, they are now required to act as watchdogs to the intelligence services.

I am referring today to the very interesting opinion article of Robert Hannigan, published on Financial Times, last week, which I highly recommend.

In the above-mentioned article, Hannigan called for “better arrangements for facilitating lawful investigation by security and law enforcement agencies than we have now” in order to find “a new deal between democratic governments and the technology companies in the area of protecting our citizens”.

He mainly referred to the radical group Islamic State, a.k.a. ISIS and ISIL, “whose members have grown up on the Internet” and are “exploiting the power of the web to create a jihadist threat with near-global reach.” In this context, he qualified tech companies as “the command and control networks of choice” for terrorists.

Basically, and summing it up, let’s all forget about Snowden’s revelations (which I already addressed here) and see the big picture: because terrorists are using the social media websites, tech companies such as Facebook and Twitter ought to share all our private data with law intelligence agencies to stop terrorism. As we all have a common enemy, let’s allow a more undisturbed sharing of information between the intelligence community and private technology companies of our data. In these dangerous times, who needs privacy, anyway, right?

Coincidentally or not, these declarations came in the wake of Apple and Google sophisticated encryption initiatives regarding data on their mobiles and email systems. Indeed, encryption makes the collection of data off the wires more difficult. Unsurprisingly enough, these statements are also in line with FBI Director James Foley efforts.

However, despite seemingly intended to be simultaneously inspiring, alarmist and paranoia inducing, I couldn’t help to notice that the article is actually full of contradictions which I assume were intended to go unacknowledged.

To begin with, the conclusion according to which techniques for encryption or anonymisation through mobile technology in fact help terrorists to hide from the security service – or, as stated, “are the routes for facilitation of crime and terrorism” – is quite a far-fetched one. Terrorism has been here long before new technologies as we know them and, unfortunately, terrorists have always found ways of hiding their operations quite successfully.

As for the allusion that the leaking of information by Edward Snowden has actually helped the development of terror networks… Seriously? Of course, the problem was not mass surveillance in itself. The real issue was that those monitoring activities were revealed to the world.

Besides, the use of Internet by radical groups for promotion, intimidation and online recruitment of potential fighters is already a general concern. But the thing is, as these activities happen in fact on social media platforms, everybody can actually see it. So, where does the need for a more direct and thorough access to social platforms data comes from? It is not as secret terrorist operations are expected to be conducted on Facebook or Twitter. I mean, these companies are not really known for the security of their communications.

Moreover, nobody actually believes that privacy is an absolute right. The ECHR is quite clear on that. The right to privacy shall always be balanced with other rights, freedoms and needs, as for instance the right to information, the freedom of expression and the need to ensure national security. However, I fail to see the balance between civil liberties and national security in Hannigan’s speech. Similarly, I fail to understand how the free and secretive interference in our privacy – for security reasons, always, of course – can be lawful and how its proportionality is ensured.

Likewise, why isn’t a prior court order appropriate to intelligence agencies regarding requests for data? It should be up to the courts, not the GCHQ, nor tech companies, to decide when our personal data shall be shared with the intelligence services. Courts are the only guarantee of individuals’ rights and freedoms and of principles such as necessity and proportionality of the measures taken. Tech companies cannot refuse these requests when they are based on a Court order. So, when Hannigan calls for ‘better arrangements‘ and ‘new deals’, it is very questionable what is truly meant.

Thus said, the consideration that users of social media platforms “do not want the media platforms they use with their friends and families to facilitate murder or child abuse” was just the cherry on top of a very bitter anniversary cake, the 25th anniversary of the world wide web, that Hannigan obviously hasn’t failed to mention.

These arguments are not fit for a “mature debate on privacy in the digital age”. Indeed, the fear, uncertainty and doubt (FUD) is quite a well-known strategy regarding perception influence and public misinformation.

For more regarding this brilliant-for-all-the-wrong-reasons article, check the following posts.

Are you ready for the Internet of Things?