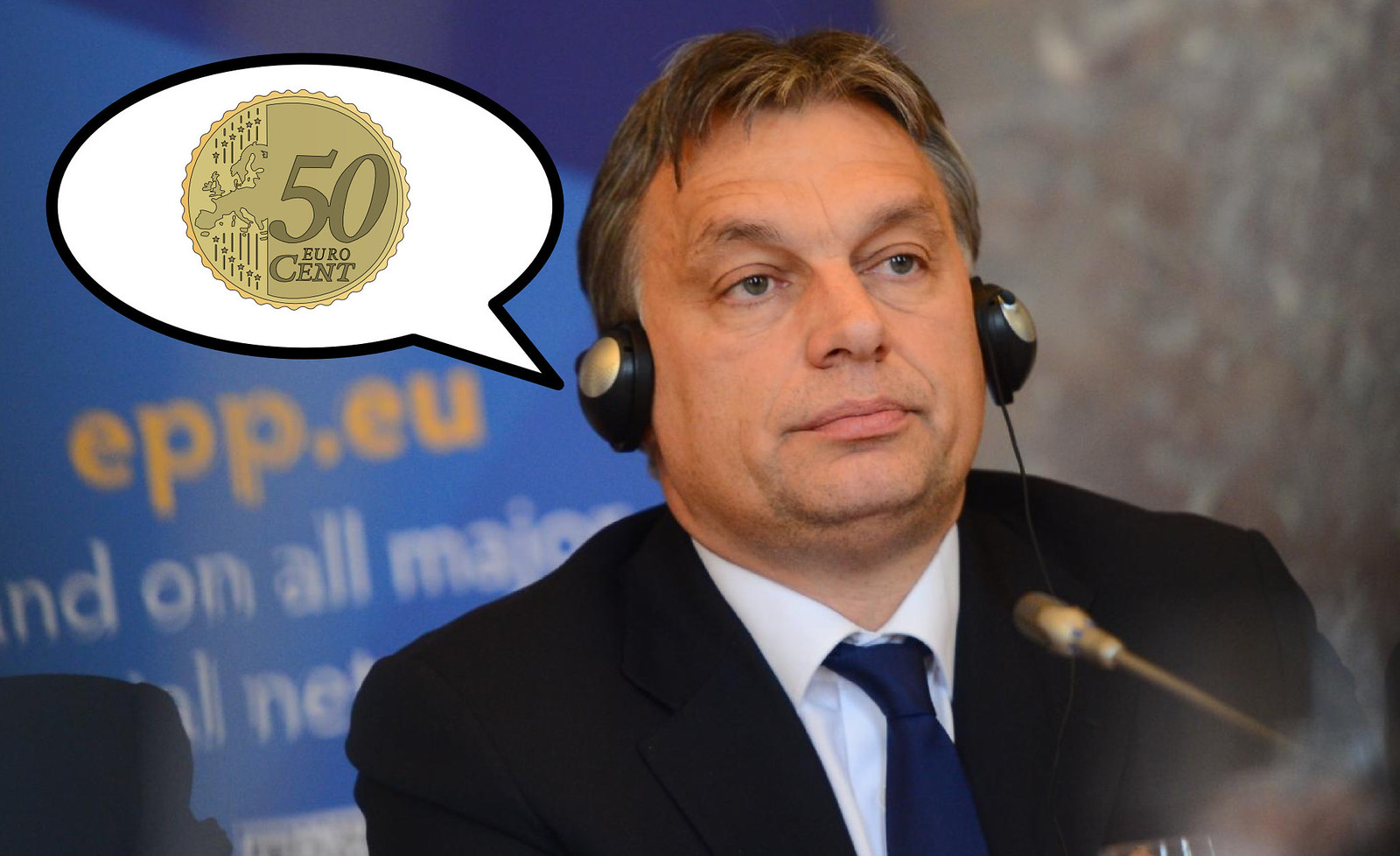 It seems that EU Member States do have some issues regarding Internet in all its different features. After Belgium, Germany and Spain, it was the turn of Hungary to address the profits generated online.

Indeed, the Hungarian Prime Minister, Viktor Orbán, tried to tackle the important deficit in the country’s budget through the proposal of a tax on Internet data traffic, which would have required Internet Service Providers (ISPs) to pay about €0,50 per gigabyte of data traffic.

It was quite evident for everybody, except, apparently, for the Hungarian Government, that such a measure would have direct negative effects on Internet users, as ISPs would most certainly try to pass on the supplementary burden to their clients.

In this context, more expensive services would be mostly detrimental to individuals with smaller incomes, who wouldn’t be able to afford such an increase. Therefore, equal access to Internet would end up being prevented and would lead, in due course, to the curtailing of freedom of expression and access to information. Moreover, the additional financial burden over ISPs would undoubtedly retract investments in broadband network infrastructures, preventing innovation and, ultimately, affecting final consumers.

Coming from someone who has proposed to establish an illiberal democracy in Hungary, stating his admiration to political regimes such as Russia and China, the intention might have not come as a surprise. Mainly considering that the initiative fits into a pattern of imposing taxes over the communications industry in order to support the Hungarian faltering economy and lower its budgetary deficit.

Also unsurprisingly, the proposal’s announcement faced a large-scale strong public opposition. Of course the tax on Internet traffic was only the top of the iceberg, being the most visible face of the general dissatisfaction over Viktor Órban authoritarian policies.

As a result of these mass protests, on 31st of October, Viktor Orbán stated that the Internet tax will be withdrawn. Nevertheless the discussions over Internet regulation and taxation will most likely resume in January 2015, in the form of a national consultation.

Free Internet may have won for now… But it is yet to soon to celebrate.

The ‘risk-based’ approach to Data Protection, too risky for SMEs?